Watch Nelson Mandela singing about "killing whites" on YouTube
https://www.youtube.com/watch?v=fcOXqFQw2hc&feature=youtube_gdata_player
Nelson Mandela was the head of UmKhonto we Sizwe (MK), the terrorist wing of the ANC and the South African Communist Party. He pleded guilty to 156 acts of public violence. In the video above he sings w/ his Communist Comrades about killing White folk. He is also joined by his jewish comrade on his left side. Mandela was trained by the Mosad as recently revealed by the Dutch Broadcasting Corporation, the Nederlandes Omroer Stichting (NOS)

If all races are the same, then why do blacks not say that whites are pale blacks?
Eingestellt von Excalibur um 21.12.13 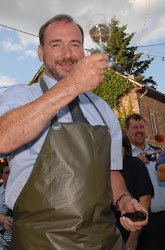 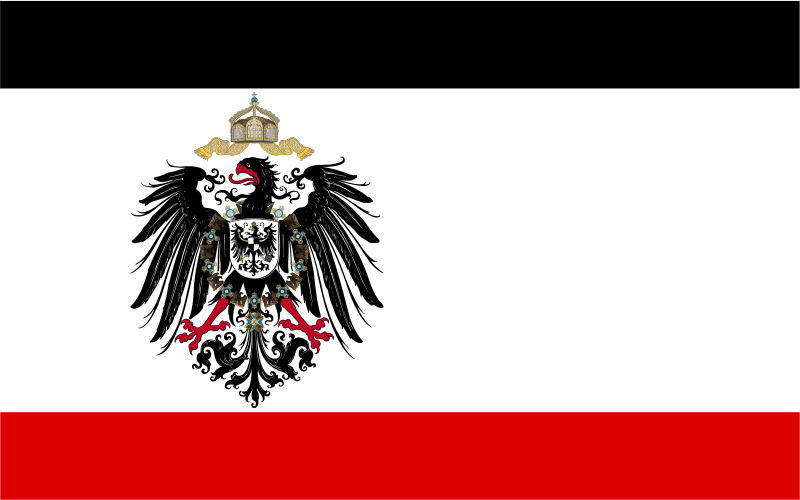 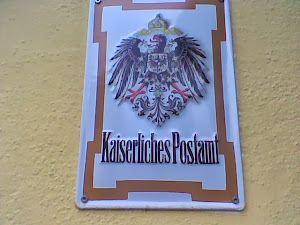 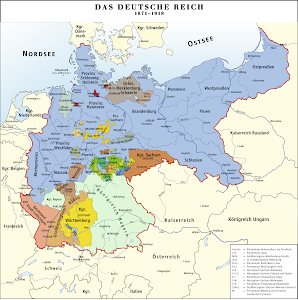 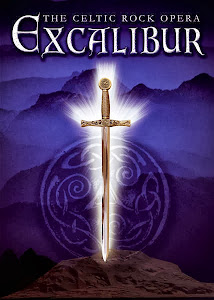 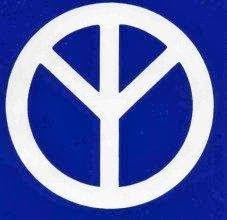